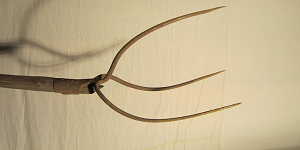 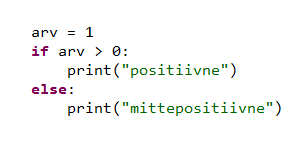 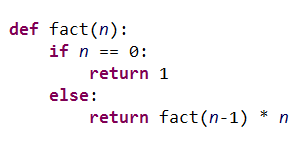 In the spring of 2014, Professor Jaak Vilo, Head of the Institute of Computer Science, offered an idea to Eno that we should also have a programming MOOC. Despite initial skepticism Eno continued to ponder the idea in his cottage during the summer and started seeing programming everywhere around him – in things and in relations between the things.

And so, together with enthusiastic colleagues also infected by the idea of creating a MOOC, About Programming (in Estonian Programmeerimisest maalähedaselt ~ Down-to-earth Programming) was born. During the next years, the organizing team grew significantly, and so did the number of students. This website attempts to shine a light into these courses.